« Those Were The Days: William Florian, a former - T. Graham Brown's Live Wire On SiriusXM Prime » 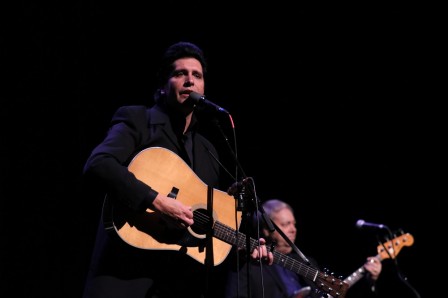 James Garner performed his Tribute to Johnny Cash show at the Higley Center for the Performing Arts in Gilbert, Arizona on January 10, 2020.

Garner put on a fantastic show singing and telling stories of the Man In Black, Mr. Johnny Cash. He was so good. He had all of Cash's moves down. Garner really brought the spirit of Johnny Cash to the show.

For the past 13 years, Garner and his band have faithfully recreated Cash’s biggest hits with stunning accuracy in this not-to-be-missed musical event. From special concert airings on PBS stations to shows at Folsom and San Quentin Prisons, it’s easy to see why this is the premier tribute to the “Man in Black.” The show is a fun, toe-tapping trip down memory lane honoring Johnny Cash's life and music, and the boom-chicka-boom sound of his longtime backing band, the Tennessee Three. Enjoy the hits of the Man in Black all over again: “Folsom Prison Blues,” “Ring of Fire,” “I Walk the Line,” "A Boy Named Sue" and more!

Garner and his band have performed more than 500 professional shows, including a special concert at Folsom State Prison in 2008 to commemorate the 40th anniversary of Cash’s infamous live album recorded behind prison walls. On the 50th anniversary of Cash’s historic performance, Garner’s show – with special guest Tara Cash (Johnny Cash’s youngest daughter) – returned to the city of Folsom for two sold out concert events at the Harris Center for the Arts. The shows included songs from the Johnny Cash At Folsom Prison album and stories by Tara Cash about her legendary father.

Gene Beley, one of two reporters in Cash’s entourage who covered the historic 1968 concert at Folsom Prison, was also part of the 50th anniversary celebration with Garner’s band and Tara Cash. Here’s what Beley says about Garner and his show:

“Garner and his band give concertgoers their money’s worth,” says Beley. “This act will not disappoint the people who wish to resurrect that classic Johnny Cash voice and rhythm.”

In addition to performing across the United States, Garner’s group has released three full-length albums, making them the most recorded and published Johnny Cash tribute show in the nation.

For Garner, the love of Johnny Cash music started at an early age.

“I started listening to Johnny Cash music when I was about 12 years old,” said Garner. “The first song I heard by him was ‘Don’t Take Your Guns to Town’ and I was hooked. A few years later, I saw the Man in Black in concert and got to meet him backstage following the show. Shaking hands with Johnny Cash is still the coolest experience I’ve ever had.” 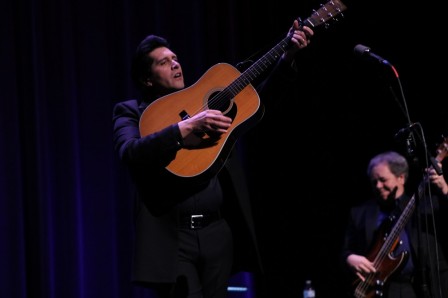 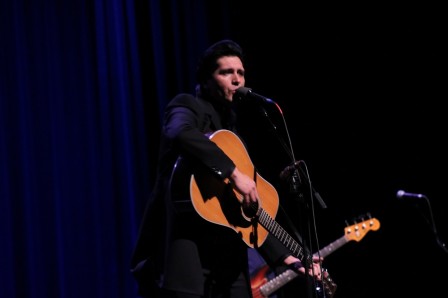 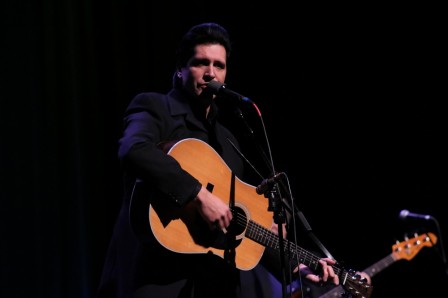 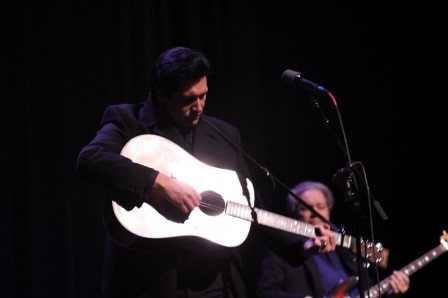 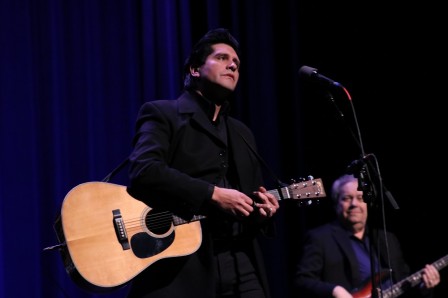 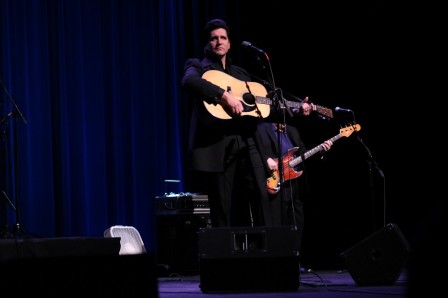 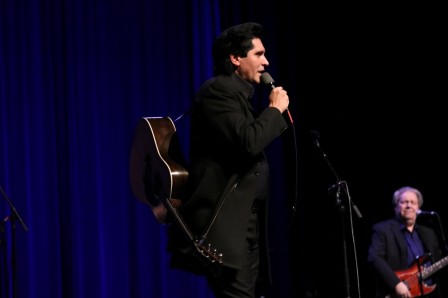 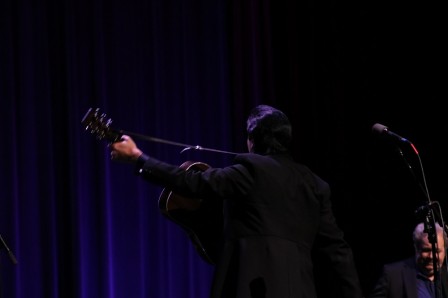 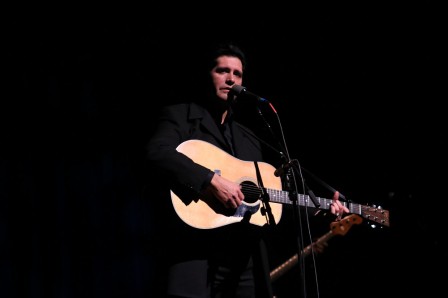 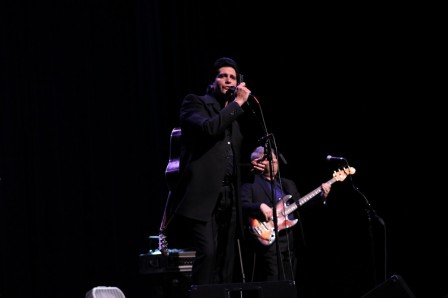 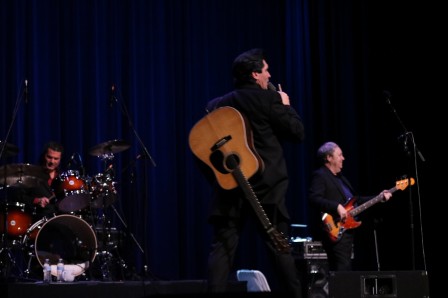 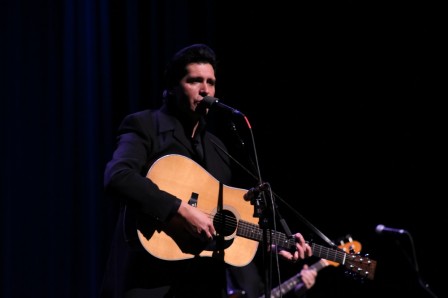 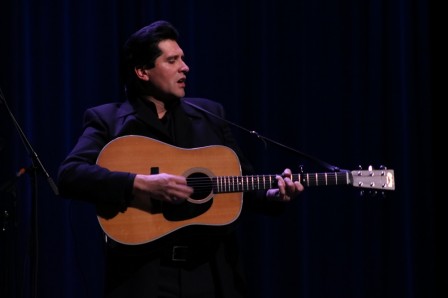 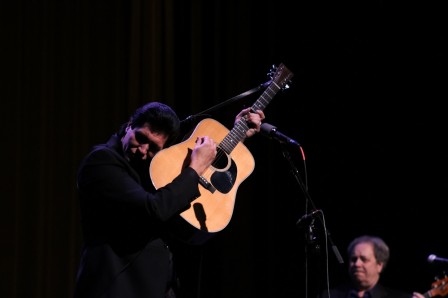 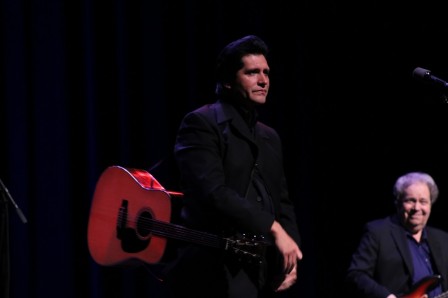 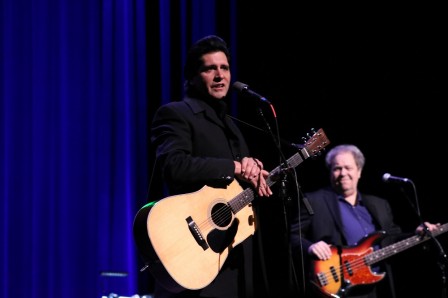 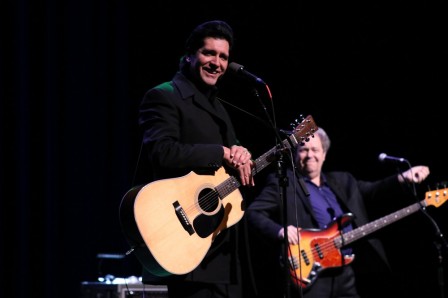 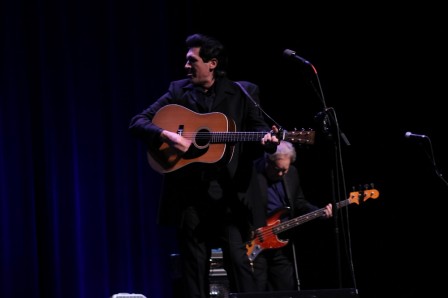 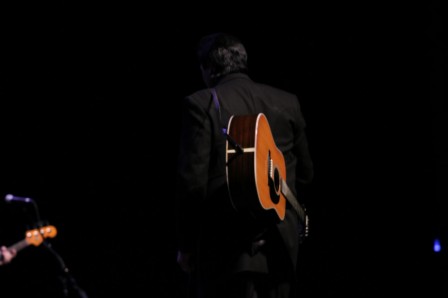 Thanks For The Music James & Johnny!