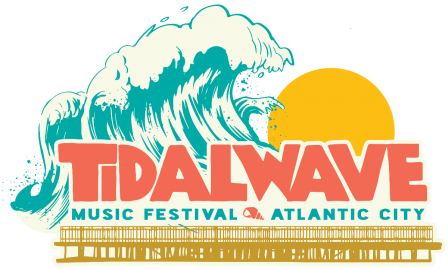 The three-day beachfront “Roar On The Shore” is destined to be the summer of 2022’s hottest ticket and will take place on the Atlantic City Beach in New Jersey from Friday, August 12 through Sunday, August 14. Three-day passes for the one-of-a-kind experience are on sale now at tidalwavefest.com.

TidalWave Music Festival is the latest addition of country festivals spread across the country, including Watershed in George, WA; Tortuga Music Festival in Ft. Lauderdale. FL and Seven Peaks Music Festival in Colorado. New Jersey’s Atlantic City Beach is one of the few American beaches with boardwalks. Fans traveling to TidalWave Music Festival can also stroll the Boardwalk and enjoy ocean views on one side and shopping on the other, visit one of the many spectacular casinos and restaurants, and enjoy the amusement rides at the legendary Steel Pier. The free beach and Boardwalk activities include surfing, kayaking, windsurfing, and fishing.